The World’s Most Popular Family of Beverages

Despite its global recognition and unsurpassed popularity, the Coca-Cola brand had a very modest beginning. Coca-Cola is the creation of Dr. John Pemberton – a pharmacist from Atlanta, Georgia. On May 8, 1886, the first Coca-Cola sold for five cents at Jacobs’ Pharmacy. Thanks to its delicious, refreshing flavor and clever marketing, Coca-Cola is now an international success.

Coca-Cola once again made history in 1982 with the introduction of Diet Coke. Diet Coke, a zero calorie soft drink, allows Coke fans to indulge in the delicious flavor of Coca-Cola – but not the calories. Ozarks Coca-Cola/Dr Pepper Bottling Company bottles and distributes this groundbreaking flavor, now the top diet soft drink in the world, and the third most popular soft drink overall.

Let’s change this to say… What does Coca-Cola Zero Sugar taste like? A real Coke! But with the added benefit of zero calories.

Coca-Cola Life is a reduced-calorie cola sweetened with a cane sugar and stevia leaf extract. Coca-Cola Life has 35 percent fewer calories than other leading colas.

In 1885, pharmacist Charles Alderton created the unmistakable flavor of Dr Pepper. Because it is crafted with 23 flavors, Dr Pepper is a true one of a kind – not a cola, not a fruit flavored beverage – Dr Pepper has a difficult to define flavor completely its own. Always an innovator, Dr Pepper frequently brings variations on its distinct flavor to the marketplace. 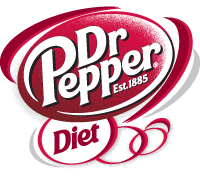 Refreshes just like the 23 flavor original but frees you from calories and sugar. Diet Dr Pepper was introduced in 1963. Diet Dr Pepper is a favorite among diet sodas thanks to its distinctly un-diet flavor. Like regular Dr Pepper, Diet Dr Pepper innovates with remarkable new flavors. 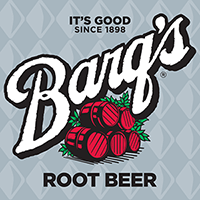 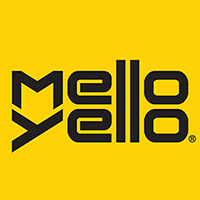 Mello Yello offers a smooth citrus taste all its own – when you drink Mello Yello everything goes down easy. Also available in a calorie-free version. 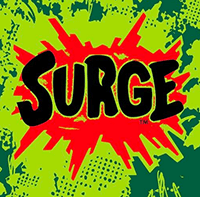 The same great taste from the 1990s is back. SURGE is the bolder citrus soda that fuels a familiar rush from back in the day. 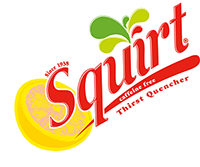 Herb Bishop of Arizona invented Squirt in 1938. Known for its bright, refreshing citrus taste and relatively low sugar content, it remains popular to this day.

Sprite, introduced in 1961, is the world’s leading lemon-lime flavored soft drink. Sprite is sold in more than 190 countries and ranks as the #4 soft drink worldwide. It holds a strong appeal for young people, but millions enjoy Sprite (and Sprite Zero, a sugar-free, calorie-free alternative to regular Sprite) because of its crisp, clean, thirst quenching taste. 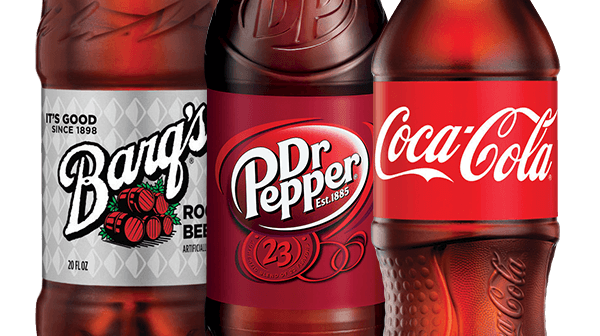 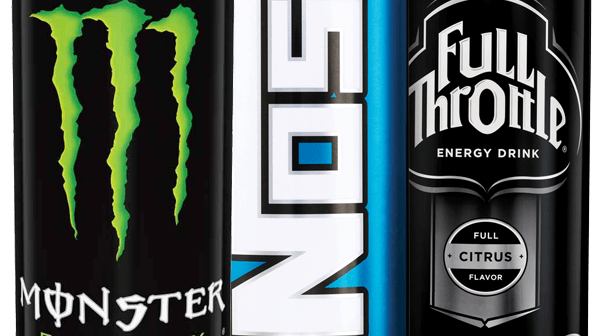 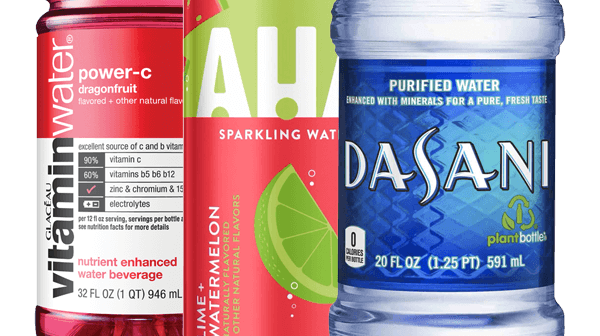 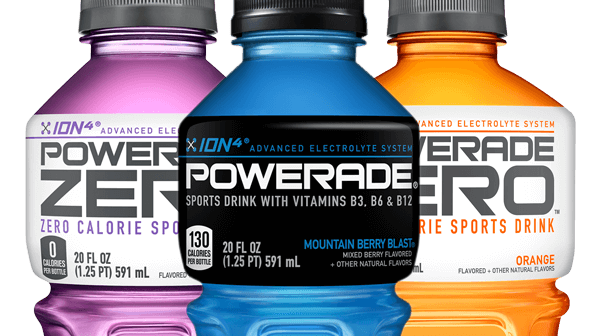 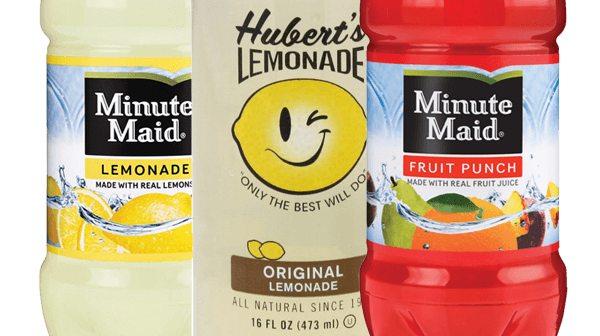 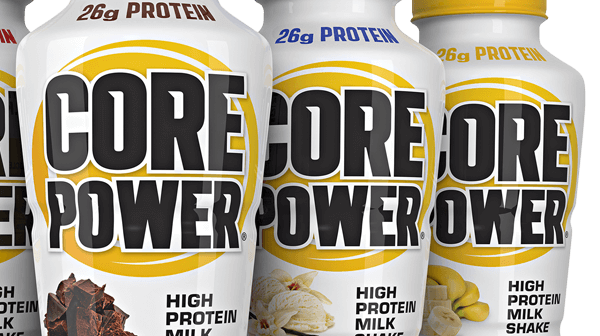 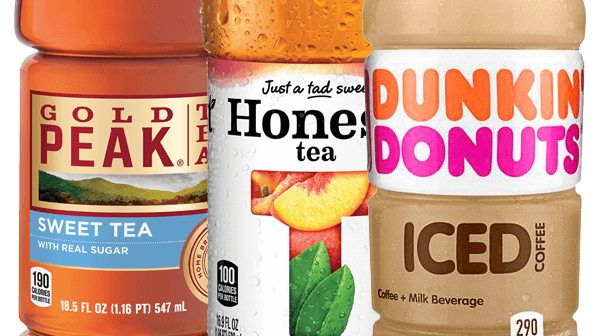 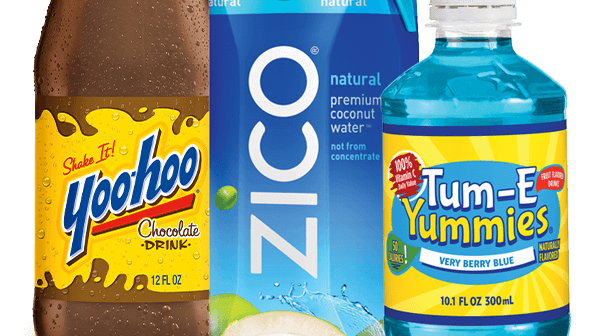